Mike Gifford interviewed on the AT Banter Podcast 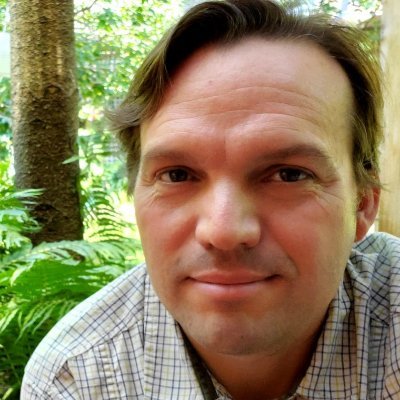 I was interviewed on the AT Banter Pocast - Episode 230 on a wide-ranging interview that covered technology, legislation and everything in between.

Well, I think that the standards are changing, and the technology is changing. There's, there's a lot of good in that. But it also means that, that you really have to transition how you think about accessibility from being a checklist where you'd say, "yes, it's accessible", to be more of something where you see it as a journey.

Mike Gifford is a CivicActions Accessibility team member and a Drupal Core Accessibility Maintainer. He has been actively involved in the accessibility unconference community and founder of Ottawa's A11yYOW meetup. He's also completed the DHS Section 508 Standards for Web certification.